02 Jul 2020 (0) CNF x Alvéole: Facts about Bees
Community Natural Foods has some buzzing new employees. That’s right – we’ve got bees! In partnership with Alvéole we are now hosting beehives are each of our store locations. Thousands of bees will be pollinating the urban flora that surrounds us during these next summer months.
details
02 Jul 2020 (0) Natural Solutions to Help Reduce Seasonal Allergies

Seasonal allergies, also known as hay fever, occurs when the body’s immune system reacts to an external substance such as pollen, resulting in a range of unpleasant symptoms.

One in six Canadians suffer from allergies

Typically, seasonal allergies are present from early spring to mid-fall season. April to June is when tree pollen is prominent, and June through July is largely grass pollen. The remainder of the summer months and heading into fall, it’s the dreaded ragweed that dominates.

If you are allergic to tree, grass and ragweed pollen you’re likely the one carrying around a box of tissue throughout the warmer seasons.

Why doesn’t everyone suffer from seasonal allergies?

In most cases allergens include pollen, dust, feathers and mold. Seasonal allergies are largely triggered by pollen. Pollen is a fertilizing agent produced by male plants which are transported by insects, animals or travels through the air to eventually fertilize female plant counterparts. Along its travels, pollen may end up in the nose, eyes or mouth, wreaking havoc on those individuals who suffer from seasonal allergies.

Typical symptoms of seasonal allergies include:

·        Postnasal drip which may cause coughing

There are options to help manage symptoms and reduce the occurrence

Reducing the exposure to pollen is very important. Opting to stay indoors when pollen counts are at their highest, usually noon to mid-afternoon is helpful. Nasal irrigation such as a saline rinse help to remove pollen particles that have made their way into the sinus cavities.

There are a variety of pharmaceutical medications that can be used to reduce symptoms but often come with drowsy side effects and need to be taken regularly. Natural health products are often sought out since they also help with symptoms without the drowsy effects.

Here are a few natural ingredients that can help those itchy, watery symptoms:

Quercetin: naturally found in onions and various produce is an antioxidant. This antioxidant can help reduce the histamine response cascade that results in the unwanted symptoms of hay fever.(i) You can read more about Quercetin here

Rosmarinic acid: this natural compound was first discovered in rosemary but can also be found in perilla, sage and lemon balm. One study reported patients who were given rosmarinic acid reported less severe allergic symptoms, such as runny nose and itchy watery eyes. Also, this group had a reduction in inflammatory markers within their mucus compared to the control group. This study reported rosmarinic acid helped reduce both symptoms and inflammatory reactions that promote seasonal allergy responses in the body.(ii)

There are many other natural herbs and compounds still being examined for their effect on seasonal allergies. Agents such as Vitamin C, Vitamin D, stinging nettle, N-acetly cysteine are just a few that are still being evaluated.

Enjoying the warmer seasons without feeling congested and constantly sneezing is possible. Using natural products can be a great addition to hay fever symptom management.

details
01 Jul 2020 (0) The Benefits of Urban Gardens & Beekeeping
An urban beehive is an unparalleled educational tool as well as a promoter of important attitude changes with respect to the environment. And, it can have a positive impact on the surrounding ecosystem! That’s why Community Natural Foods now have beehives at each of our store locations! The installation of a hive in an urban environment requires minimal resources, but brings a flood of direct and indirect benefits, notably social and ecological. The practice brings together city dwellers, allows the repurposing of an unused space, highlights a variety of issues related to the environment, industrial agriculture, pollination and greening while producing local, artisanal honey.
details
01 Jul 2020 (0) Is Grilled Food Carcinogenic?
t’s summer – the lilacs are in bloom and in every neighbourhood you walk through, there’s a smell in the air of grilling! And with many spending more time in the backyard this summer, we wondered, is bbqing actually good for us, or is it possibly carcinogenic?
details
26 Jun 2020 (0) Non-Alcoholic Caesar 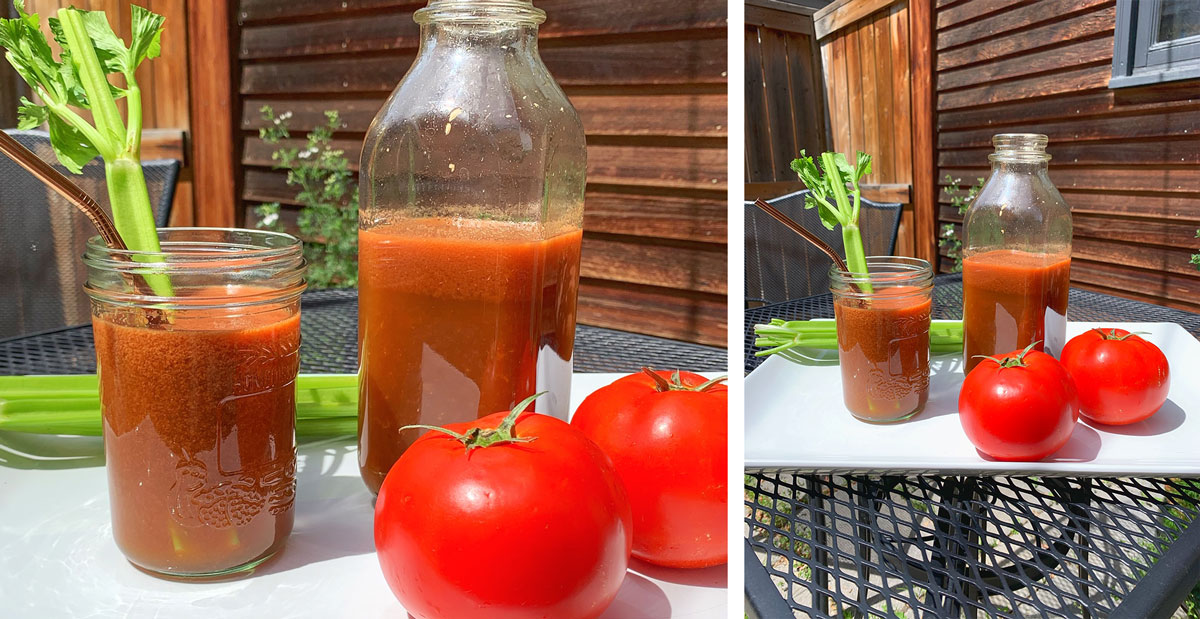 Check some of the other great mocktail recipes we have! 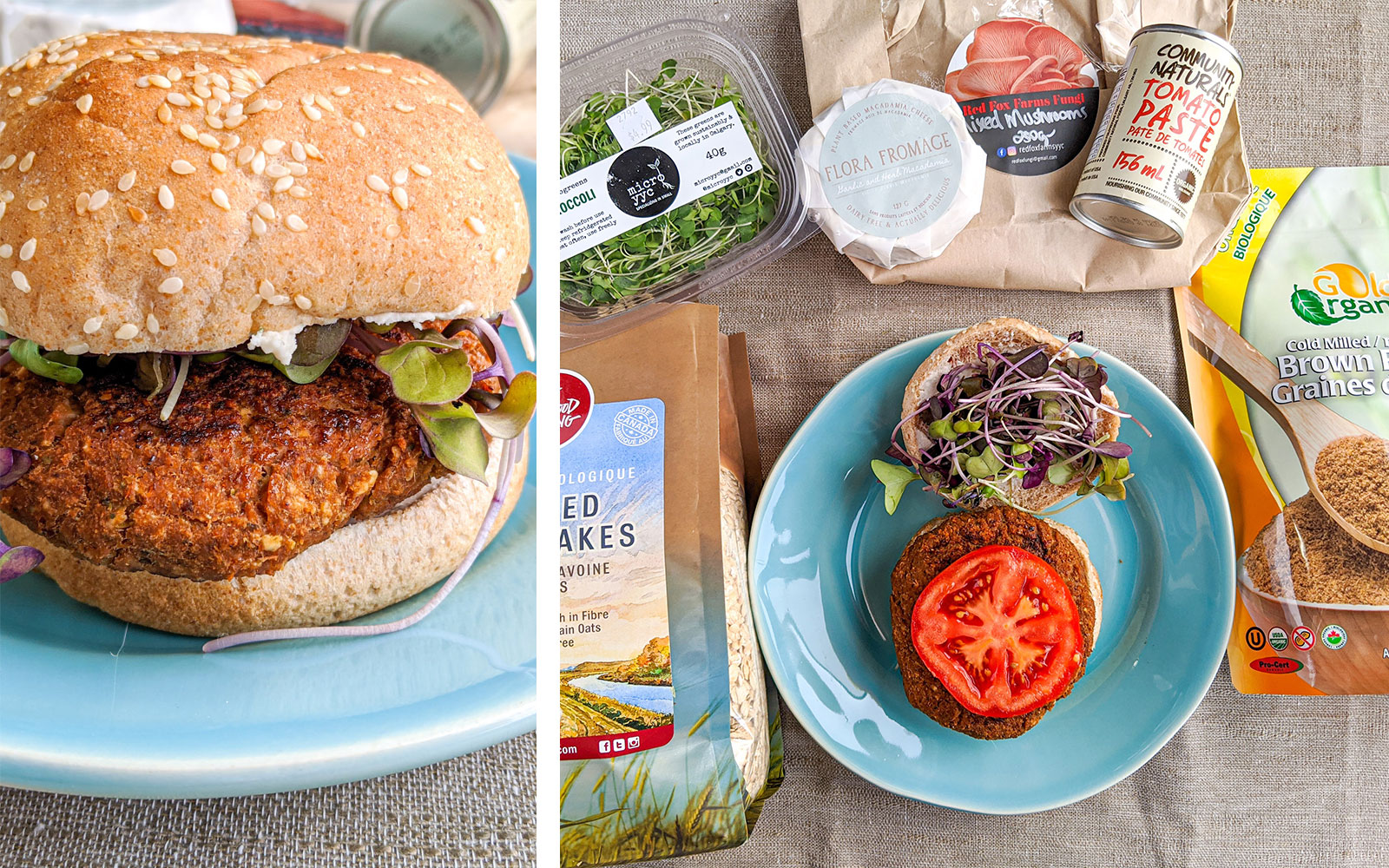 Check some of the other great grilling recipes we have! 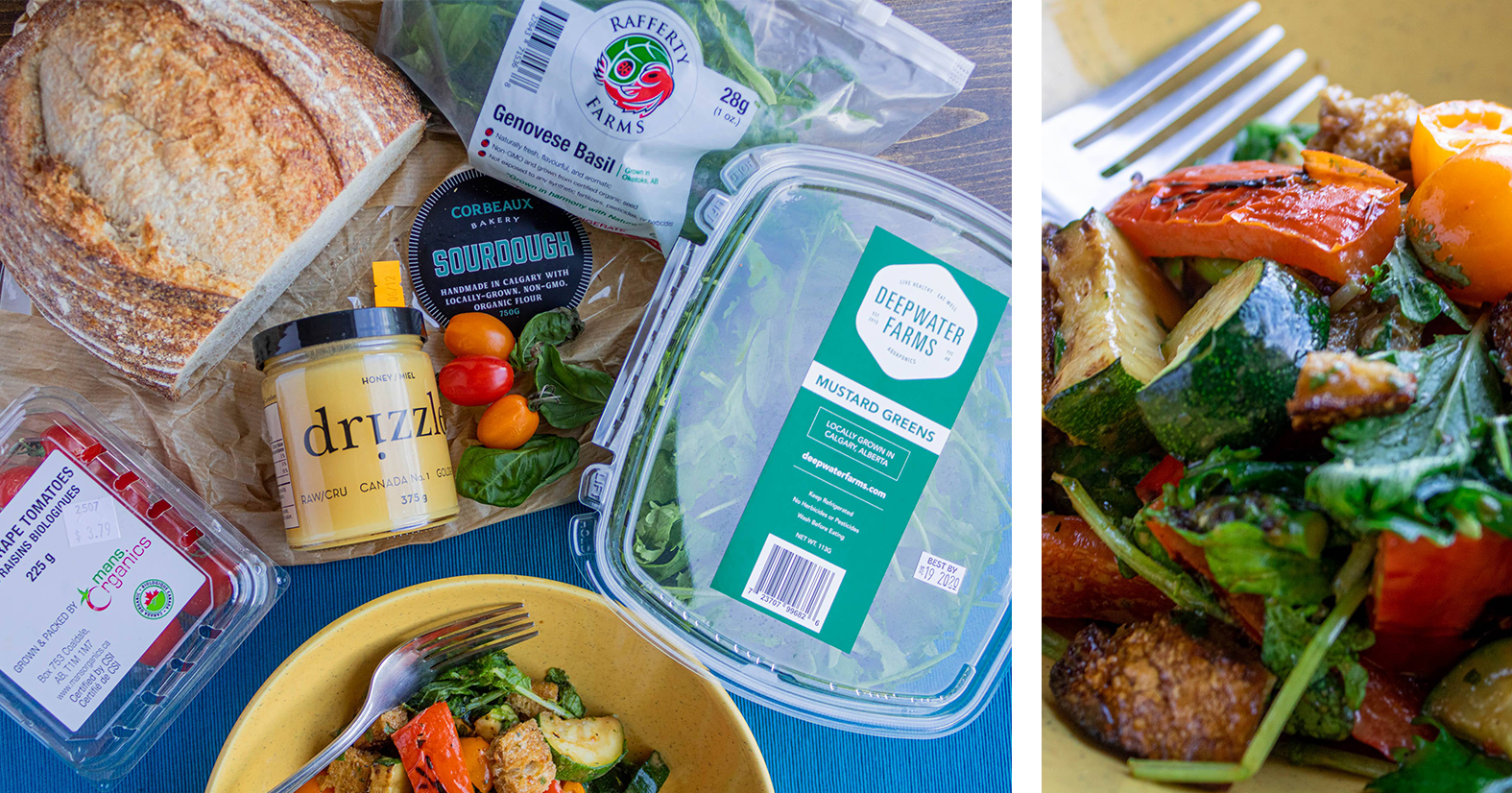 Check some of the other great grilling recipes we have!

We created the Love Local CNF Cook Off in an effort to support our fellow Albertans and their businesses. 4 local Chefs, Food Writers and Food Enthusiasts hit the kitchen and showed us what they’re made of! Using local ingredients found at Community Natural Foods, competitiors created tasty recipes that can be replicated at home.

See who the other competitors were and the dishes they created! Click here